Fronius is an Austrian manufacturer of solar inverters. The company was founded in 1945 and has three business units – welding technology, battery charging technology and photovoltaics. The solar inverter production started in 1992 adopting a rock-solid belief that solar power would become the future of energy production.

All Fronius inverters are designed, engineered and manufactured in Austria. Thanks to its long history in the industry and production, it is no surprise that Fronius is one of the most sought-after and reliable inverter brands worldwide. The demand and trust are not based on the production quantities, but on their service, quality and reliability. Solar inverters are the most complex part of any PV system as well as often being the most problematic component. Hence why dependability and excellent service are crucial when choosing an inverter for your system.

In 2020, Solarity Jordan became an official Fronius System partner PLUS (FSP+) which provides many additionnal benefits to our customers. We believe in the quality of their products and appreciate their readily available services in the region thanks to Fronius Service Partners.

Long history in the industry 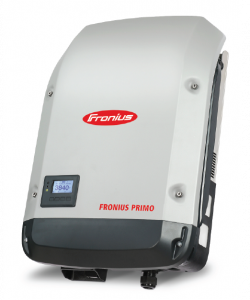 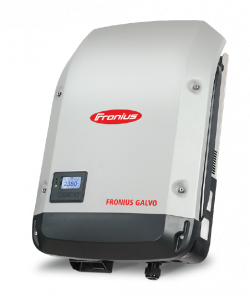 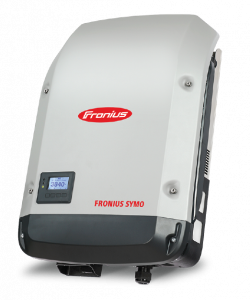 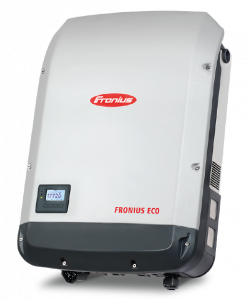 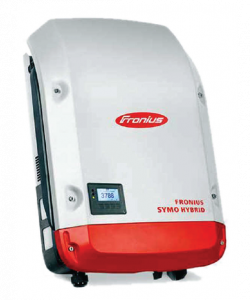 Browse all products on our shop

Fronius inverters come with a two-year standard warranty. If you register Fronius inverter within 30 days from dispatch you can choose one of the extra warranty models for free: You can also choose your individual warranty package on the Fronius Solar web. Warranty terms may differ depending on the country and region. For more detailed and accurate information please refer to Fronius Warranty Downloads. 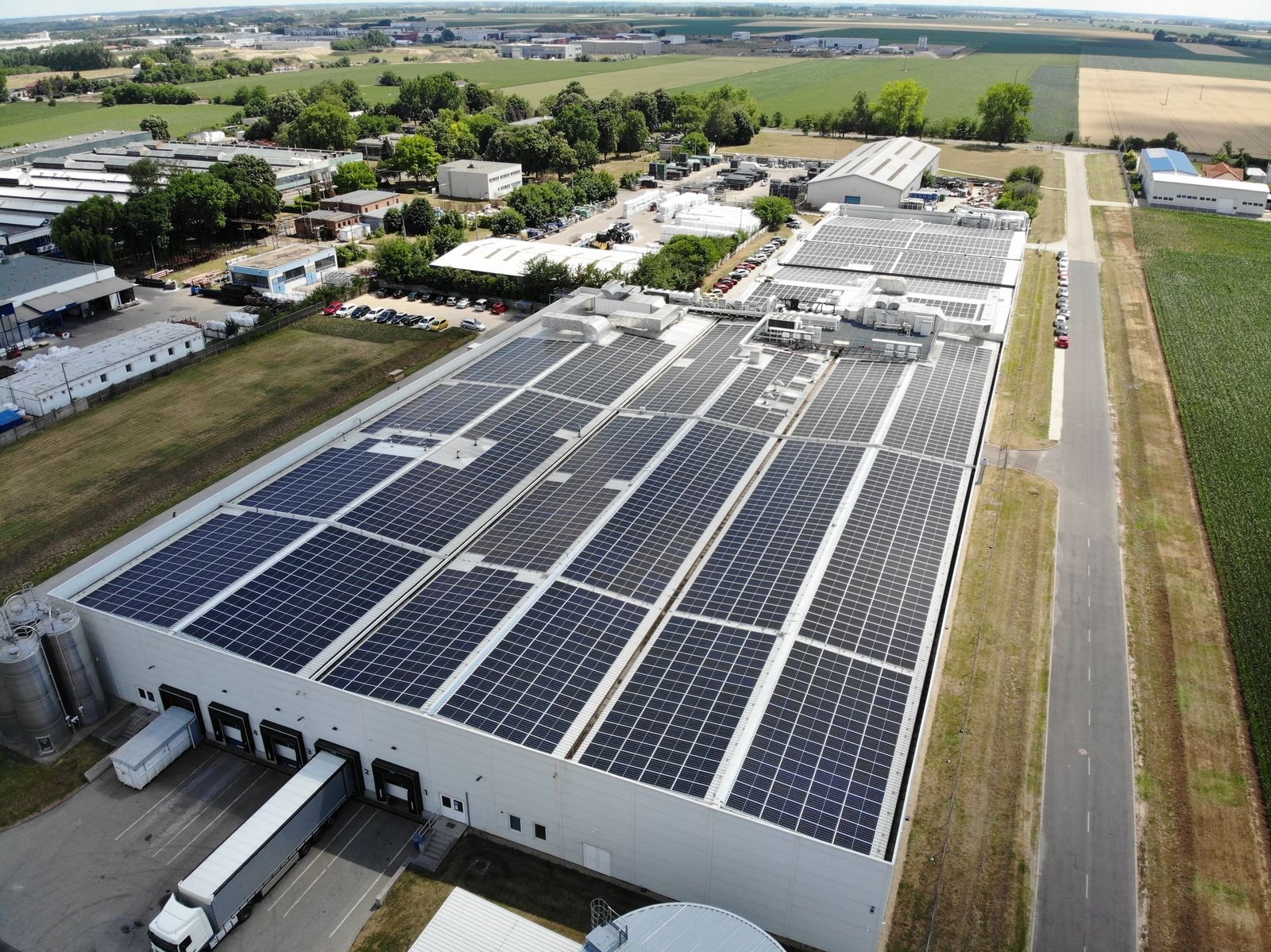 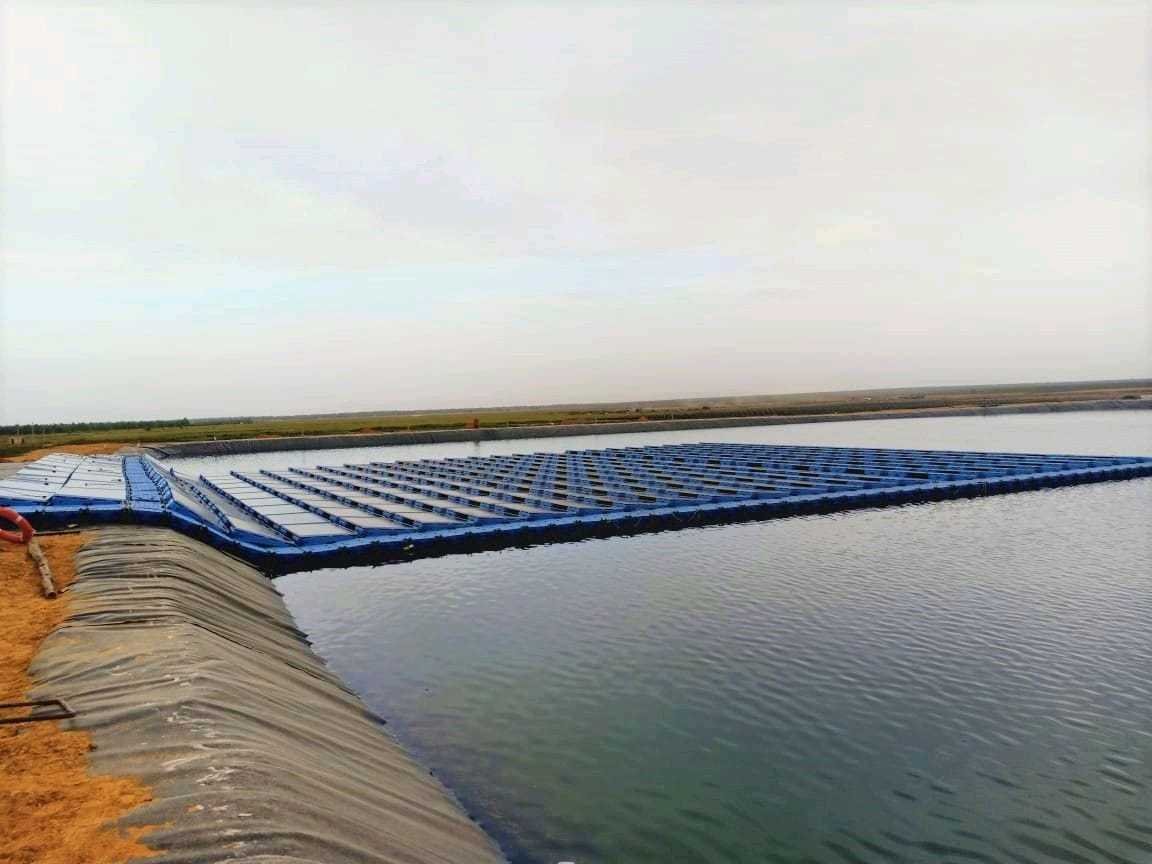 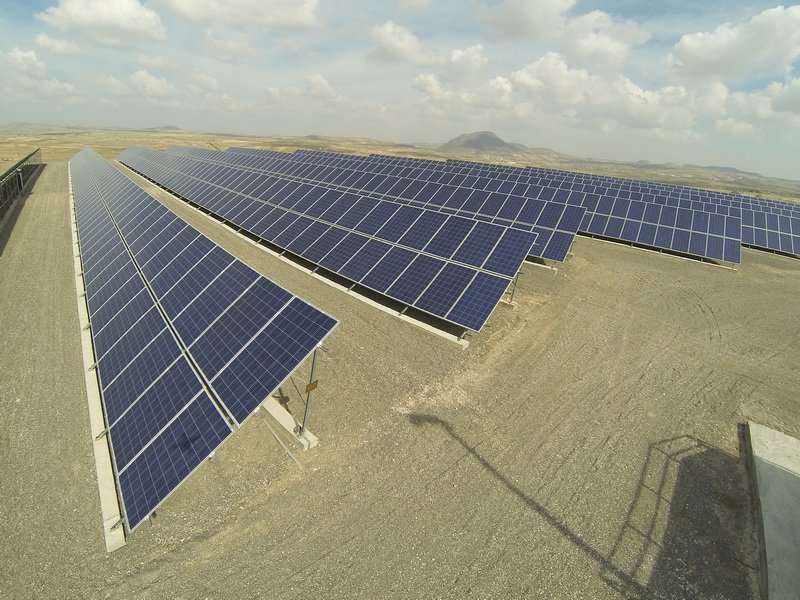 This website uses cookies to improve your experience while you navigate through the website. Out of these, the cookies that are categorized as necessary are stored on your browser as they are essential for the working of basic functionalities of the website. We also use third-party cookies that help us analyze and understand how you use this website. These cookies will be stored in your browser only with your consent. You also have the option to opt-out of these cookies. But opting out of some of these cookies may affect your browsing experience.
Necessary Always Enabled
Analytics
Advertisement
Others
SAVE & ACCEPT
Powered by